Coil winding was once considered as a tedious task. The reason for this is because, there were no specialized winding equipment available to support the winding operations. Instead, coil winding activities were done manually, which involved several issues like tangling, and in turn damaging the coil. In such circumstances, workers would require to put extra effort to untangle coil, which was a time consuming activity. 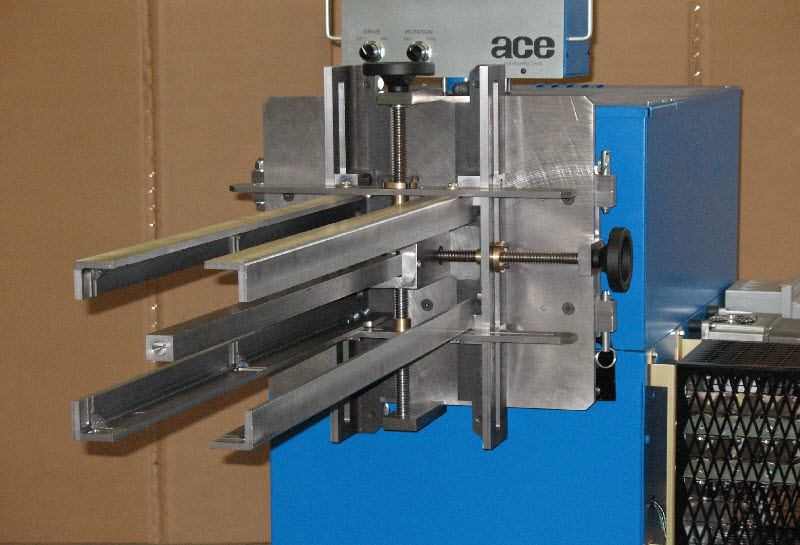 Yes, things are now easier than the past with the availability of coil winding heads. They are exclusively designed to easily and quickly produce mush coils that precisely fit for your applications. Winding heads are available with several numbers of slots and sizes to wind coils of varied dimensions.

Still not fully convinced with the capabilities of winding coil machine heads? We have lots more beneficial advantages to tell you about the product.

Today, single and group winding heads, which allow several identical coils to be wound at a time are available on the markets. These are popularly used in the coil winding industry due to their ease of use and ability to wind coils precisely. They are amongst the most cost-efficient equipment available supporting coil winding tasks of several industries.

Scott Heran has been part of the business since he was young and attending industry association conventions with his parents Bob and Jean since he was eight years old.Scott has worked in a sales capacity at ACE for over 20 years. Scott graduated from John Carroll University. Married to Teresa, he is the proud father of two children and two grandchildren.